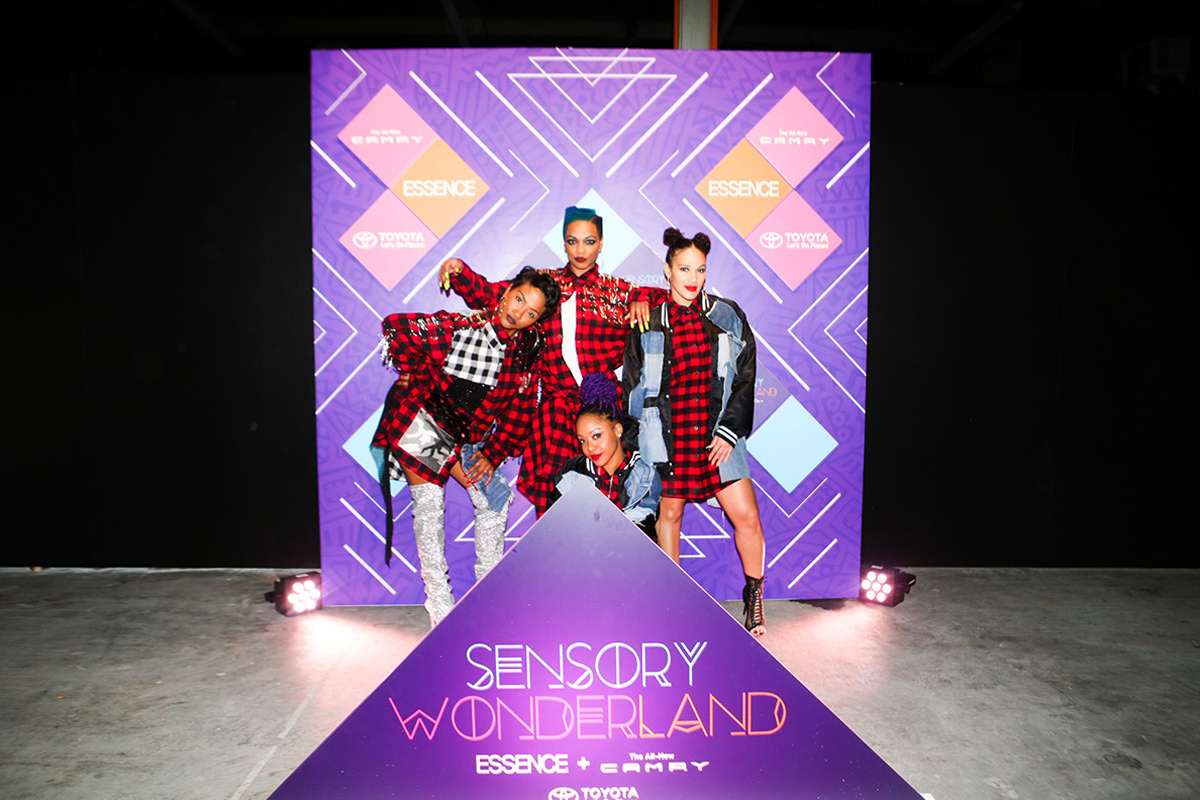 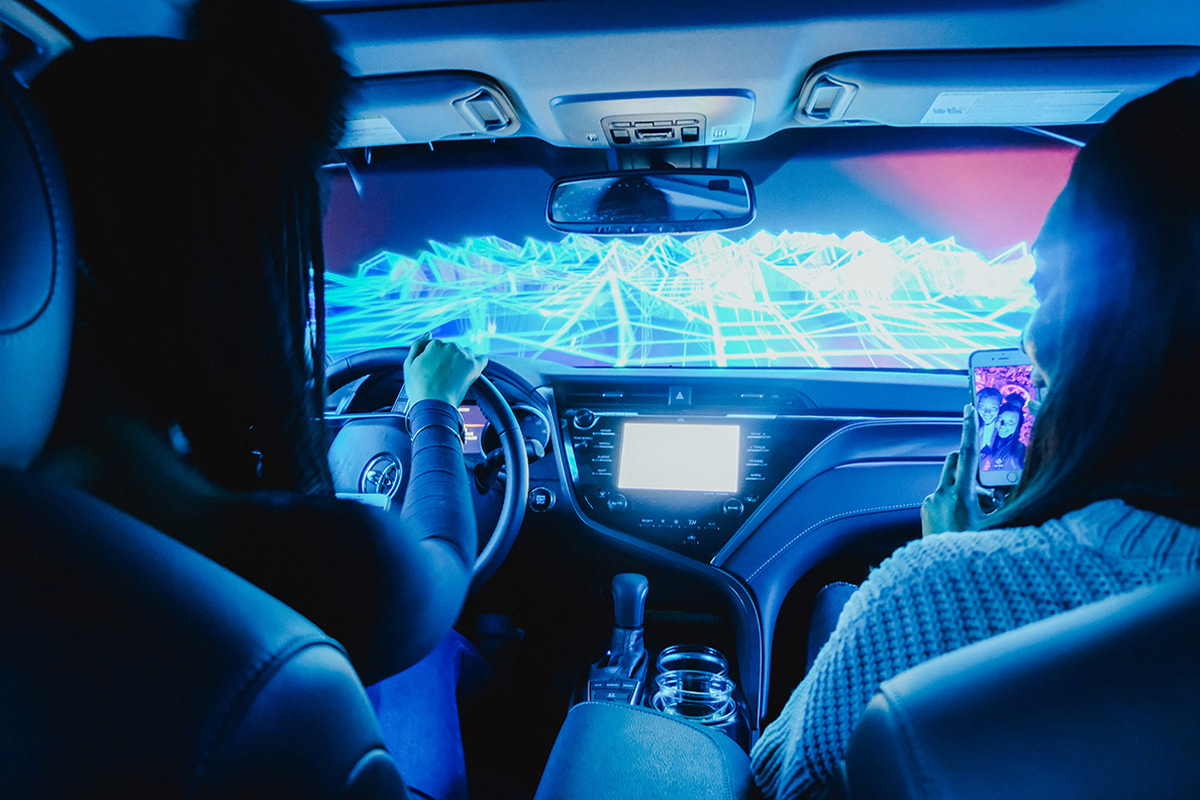 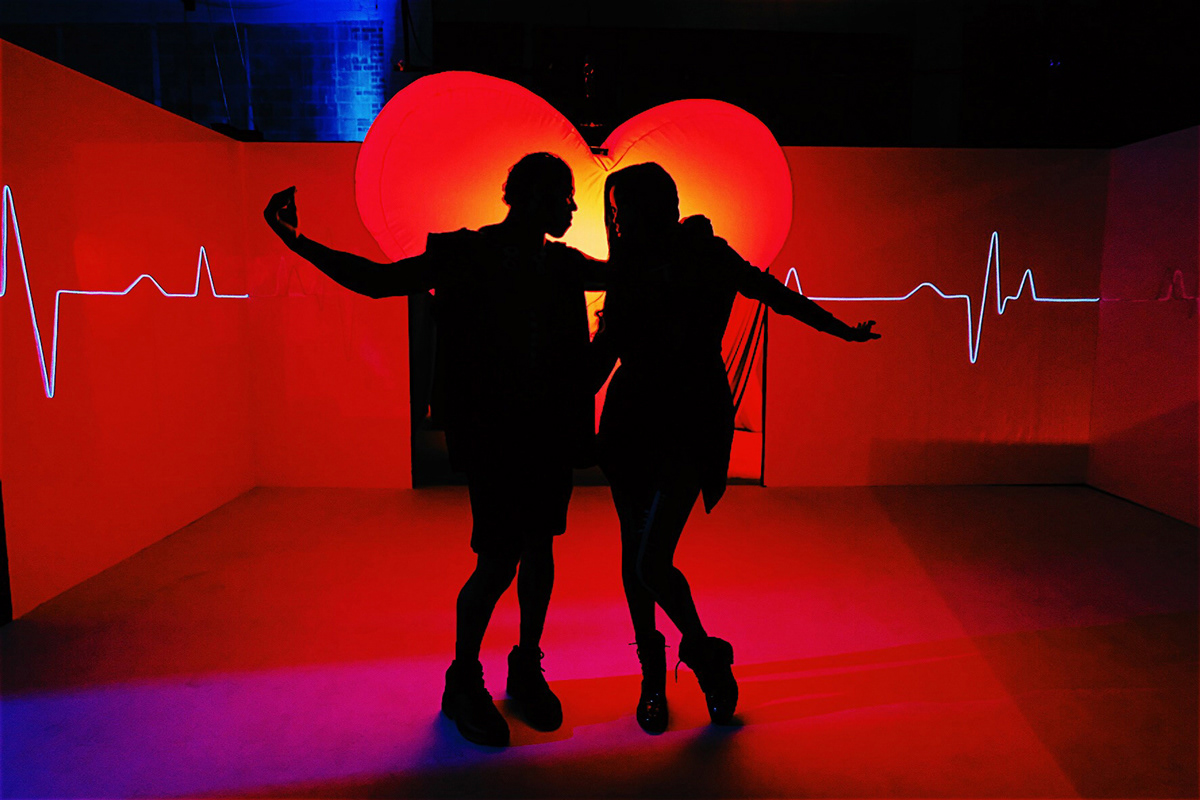 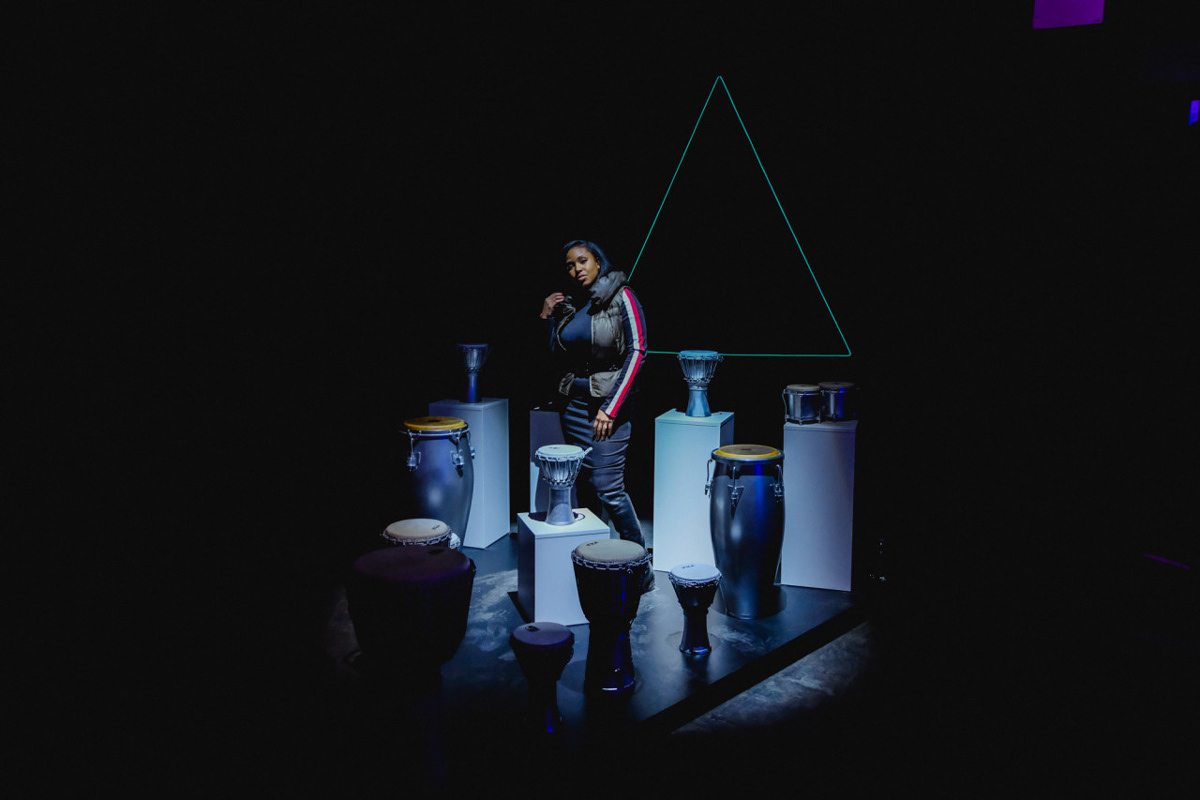 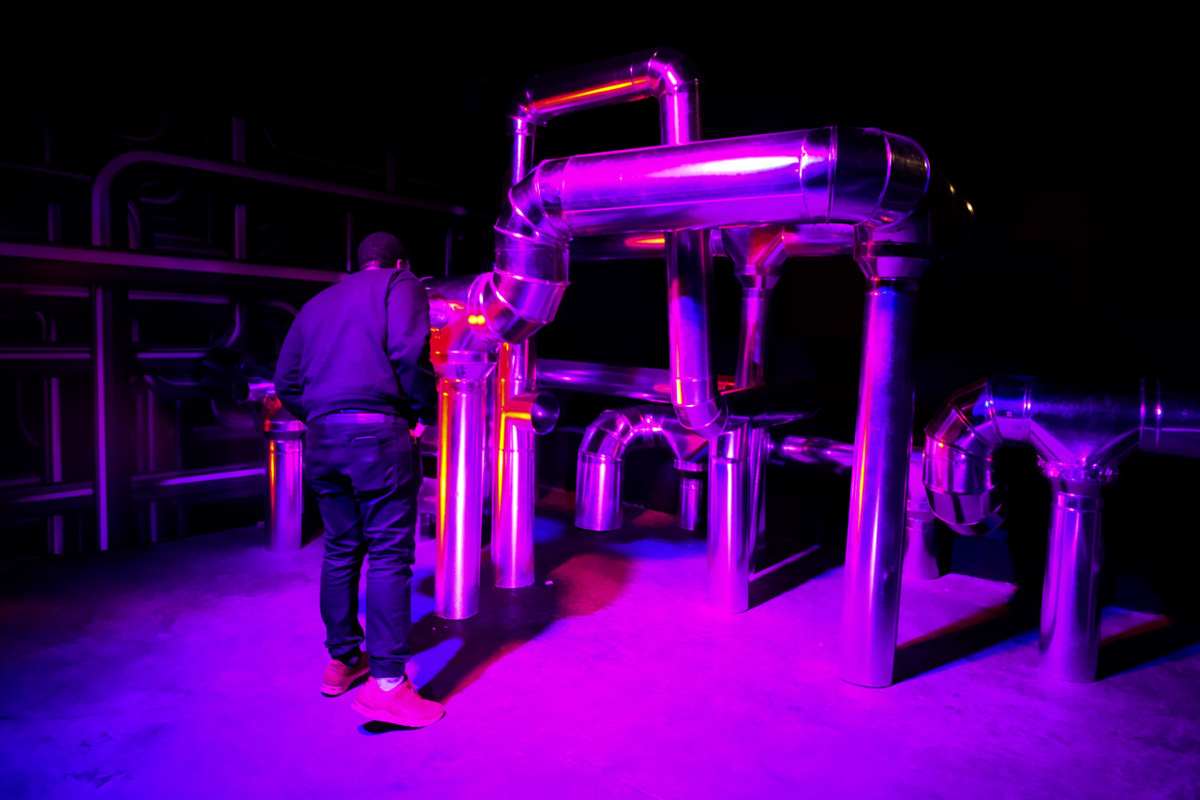 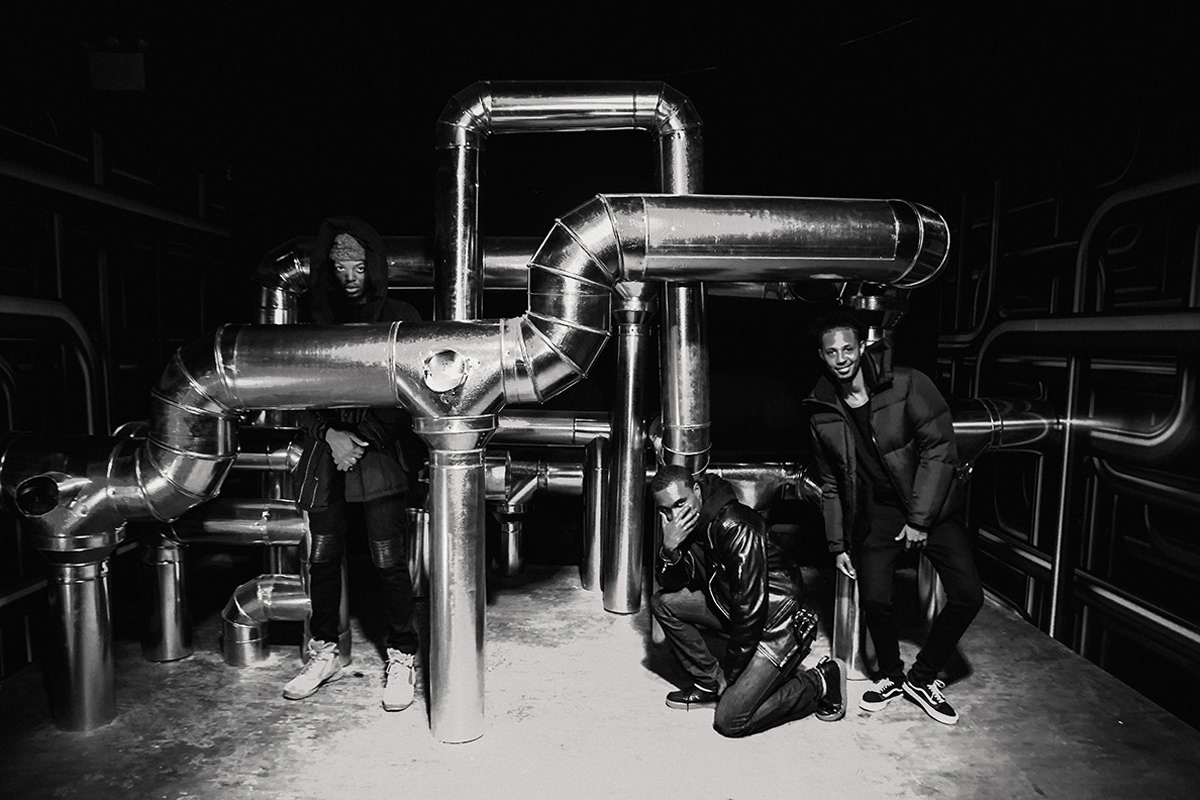 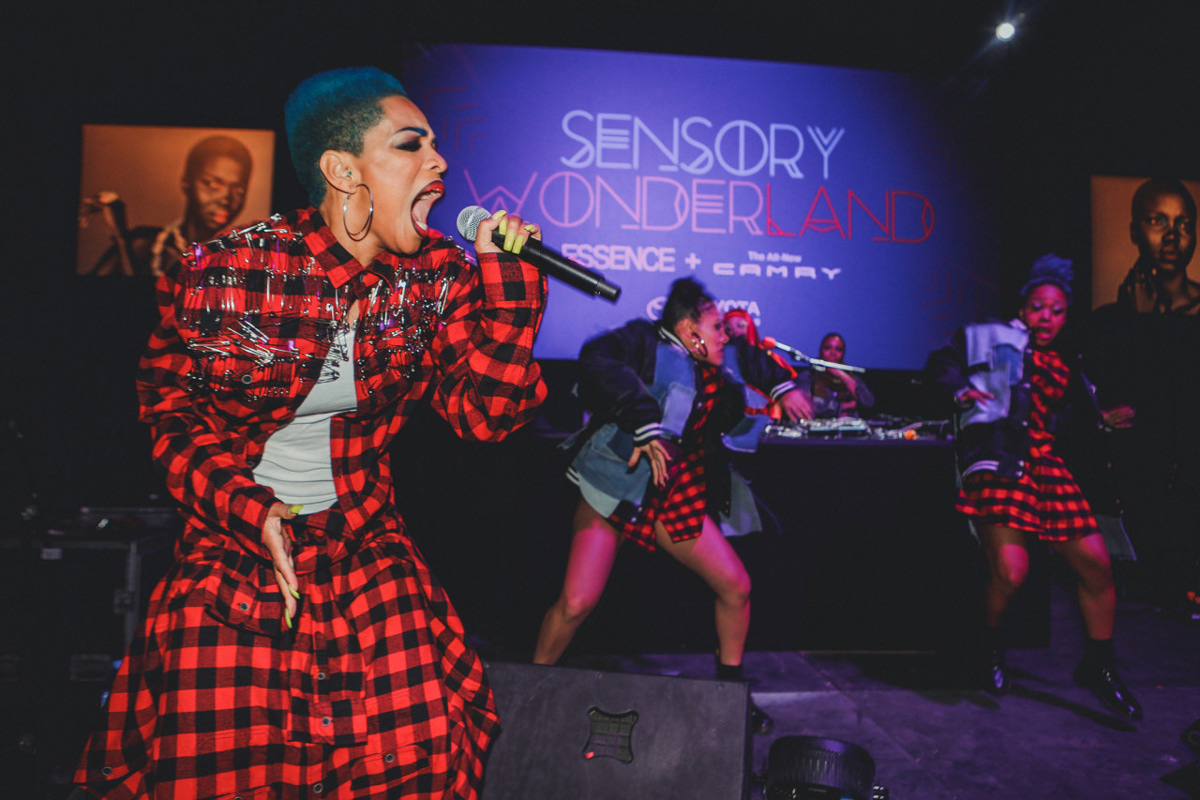 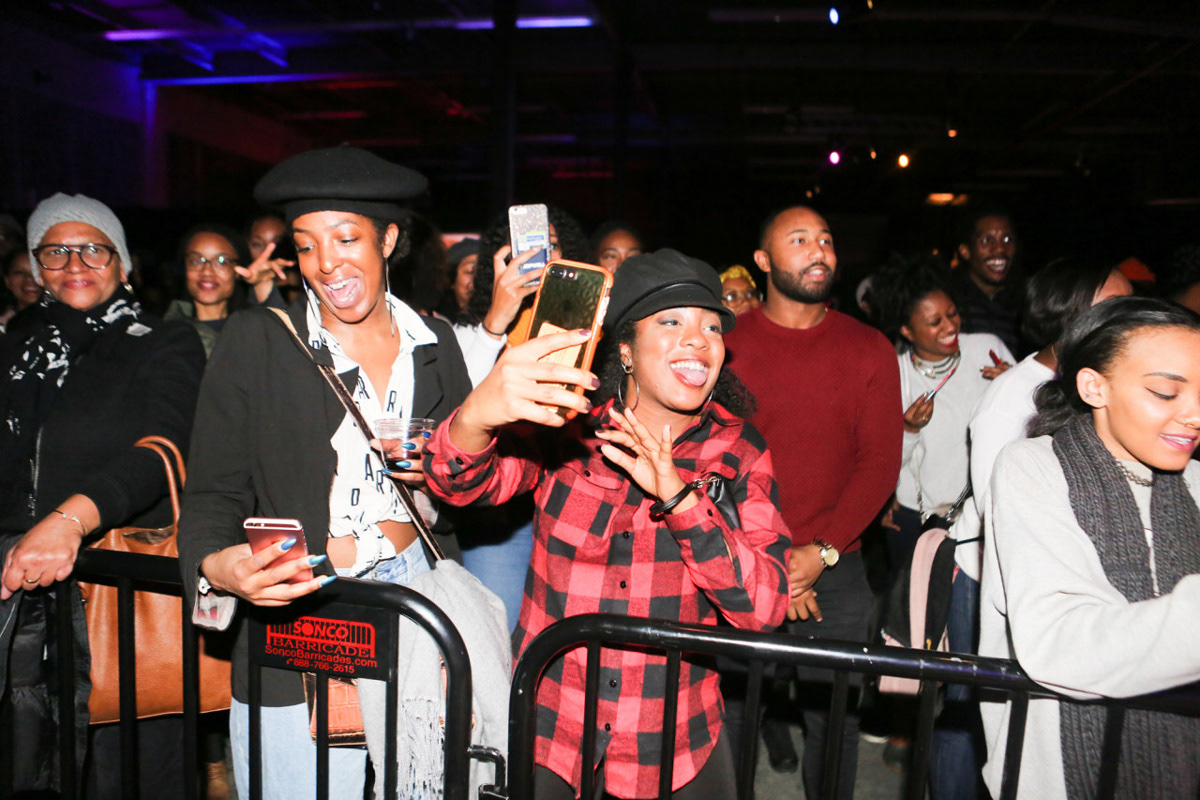 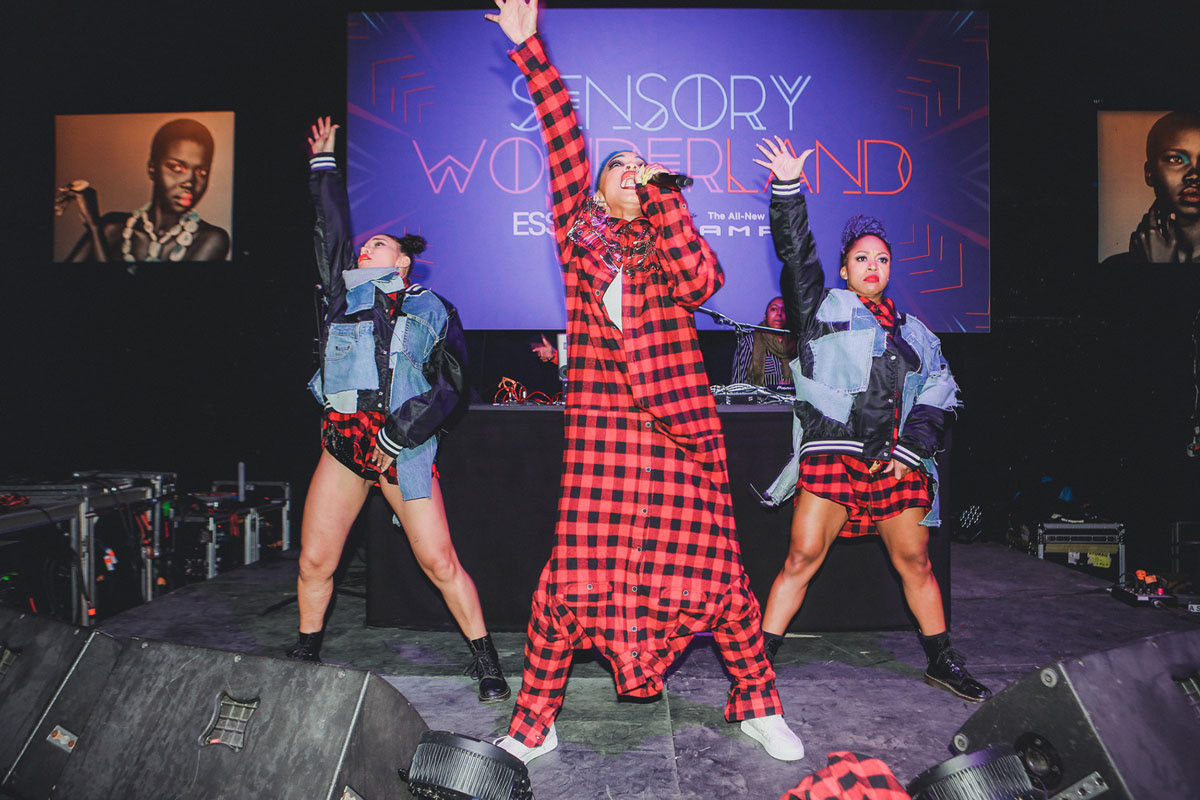 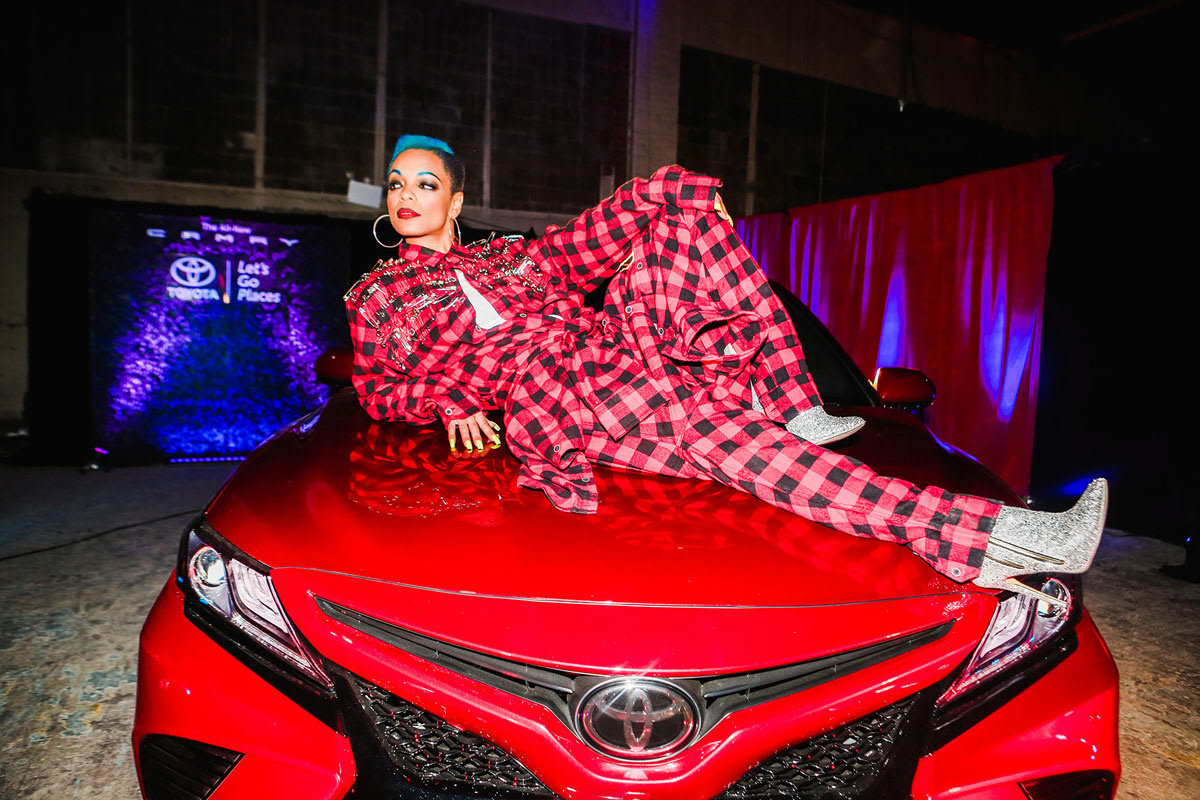 Leading up to the launch of the new 2018 Camry, Toyota implemented a “Sensations” marketing campaign, with the aim of tapping into drivers’ emotions and the sensations they feel behind the wheel. As an opportunity to amplify their marketing campaign, Toyota teamed up with ESSENCE to create a physical version of their “Sensations” campaign, which would simultaneously highlight the theme of Afrofuturism throughout the event space.

ESSENCE and Toyota sought to create a consumer groundswell in a local market that over-indexes with the African-American audience. They envisioned an Instagram-worthy experience for consumers featuring live performers in a central lounge area alongside key sensory elements requested by the auto brand. An Afrofuturistic experience expanded from the boundaries of the physical space to be part of a larger 360 campaign.

The program reached over 4 million eyeballs via social media. In print, the event was featured in ESSENCE Magazine – which has a readership of 16 million. The event was also covered by industry publications including Event Marketer and Biz Bash.